When I was told to walk a mile in someone else’s shoes, instantly I agreed to walk in my own. Better yet I rather walk in my father’s boots. Never would you catch me in a pair of Stiletto’s or Chelsea boots: my masculinity refuses to compromise with the opposite sex, let alone walk in something that would ruin my ankles and knees for the rest of my life.

Let’s be honest: the gender gap between male and female is a binary trap with no grey areas, no in-betweens, and no halfway points. It’s either the man’s way or nothing.

When thinking about gender‒well‒I don’t think. Masculinity is supreme above all things. In fact, I used to think manliness was a direct connection to the Creator which only gives authority to a man’s man, not the feminine or effeminate. To further elaborate on my skewedness, I thought any natural disaster named after a woman was a reference to her attitude and emotions; not to mention her menstrual cycle. And for years my dire thinking put me in the hot-seat.  As an ableist, I thought any view that was not heteronormative was not worthy of manly duties.

I will be the first to admit that we (men) internalize gender as a binary construct. That “one flesh” thing mentioned in the first couple of chapters in the bible, does not count as equal opportunity to unify the gender gap (according to the toxic masculine mindset). Instead, we rearrange points of view to fit our manly beliefs to benefit our pride, strength, and identity. Anything besides that is an attempt to overthrow our so-called male requirements‒so we think.

Before ending this article, I would like to challenge men to rethink gender as a shared identity as something greater beyond imagination, not a binary construct separating the building blocks of human creation. 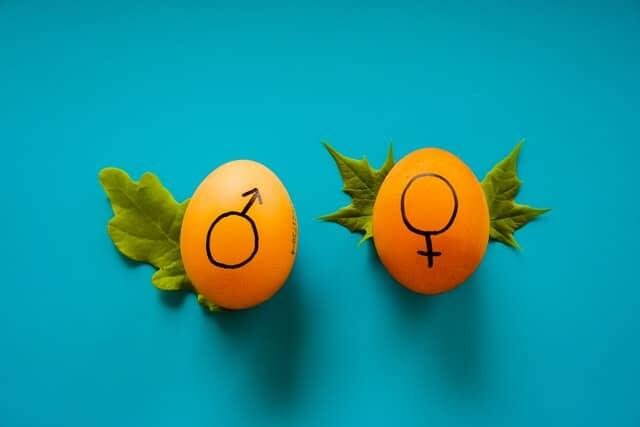