Life is a faithful segregate. Tingen began to realize that no matter how hard he worked, he is technologically confined. The remains of freewill seems like a thing from the past, with the exception of freedom speech.

The workplace is another realm where only computers can aide in a labor.

The Muffle race was created during tranquilizing times. A time of protest. A time of political separation. A time of division. Insurrects view the race as the elite or holographic evolutionist that regenerates through technological advancements.

Tingen is tall, dark human subflesh. His body seems clay-like as if he can shift into any form. When he walks the outline of his whole structure waves like the sea at night during a full moon. His face muzzled with titanium strings connected to his ears, supporting the metallic mask that covers his mouth. He can’t speak without it.

In Tingen’s cell condominium he sits. Mask off. Lips pinched. Muted. Confined to his condominium’s spectrum. He gets a call on his mainframe. He picks up his mask puts it on and rests his fingers on the sides of the mainframes screen.

Suddenly the screen turns on. A computerized voice commanded Tingen to report to his worksite immediately. “Perturbed insurrects are going viral, spreading their virulent speech of unity, human dignity, and collectiveness in the workplace. Workers masks are dismantled, we’re being mocked to speak.”

Before logging in, he took his mask off placing his hands over his head. Voiceless, he spoke through his mind’s eye: Can their speech be a virus…unity, human dignity, collective leadership? Are these profaned things? We are all feral descendants who once believed in the human creed: creativity and humanity.

Understanding this concept, Tingen then understood the grasp of technological segregation. De jure. 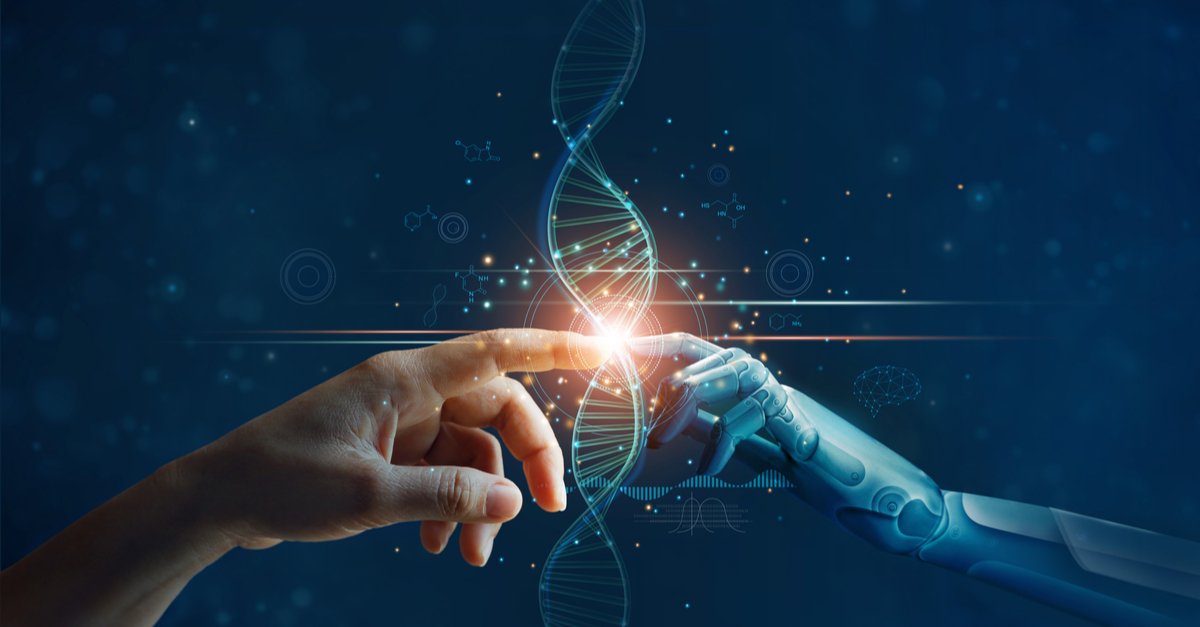 newblogalert
25Aug
What Makes You Human?
25Aug
How Nature Speaks
22Oct
My Anger Was Not Required
Comments