According to Aristotle’s Nicomachean Ethics, justice is associated with the people who are just. Aristotle’s philosophy asks readers to consider what friendship looks like and how friendliness affects both our reasoning and our sense of social equality. At the same time, friendship allows us to answer an unconventional but civil question: are we friendly advocates of justice?

Defining “friendliness” and “justice” can vary, depending on the culture and its values. Our American penal system uses punishment as way of serving justice by punishing people who are convicted of crimes and, it is assumed, of extending “friendship” to crime victims through that punishment.

But even after committing an unlawful act against society, could there be a possible way that society can forgive and befriend the people convicted of doing harm to others? The possibility seems to often fail because once a person breaks a law, norms conflict with what is socially acceptable: swift and painful retribution. When this occurs, justice is administered to meet the needs of the public. Human concepts influence the way we understand social order, and in our country, punishment is an important part of that order. Sarah Higinbotham, in her Atlanta Journal Constitution article, suggests that in fact society can remain “friends” with people convicted of crimes, and by doing so, can help us see ourselves as “other [merely] than someone who has committed a crime.

”And in fact, Aristotle agrees that “justice is complete virtue and the greatest virtue.” To befriend justice takes understanding and courage. What is viewed socially acceptable is how we respond to positive and negative behavior. It is true and morally right to seek justice for people who have been victimized; but to always “seek a particular justice mirrors a problem for justice in general.” It’s as if justice needs a friendly agent that can guide just acts to higher possibilities of forgiveness and friendship.

Professor Mary Sharif, when teaching us Aristotle, asked a theoretical question of the Common Good Atlanta scholars: do we oppose a system in order to enact change, or do we use the system? When it comes to justice, I agree with Aristotle. Justice has many parts and they are all balanced by humans, by a community of people. As to friendship, we shouldn’t seek an elite of super friends “in order to gain some benefit, and disapprove everyone who isn’t part of our league.” Instead, we seek to show friendship to all people.

I would say let’s use the system for the common good, and oppose the system when it suppresses justice’s full potential of community friendship. 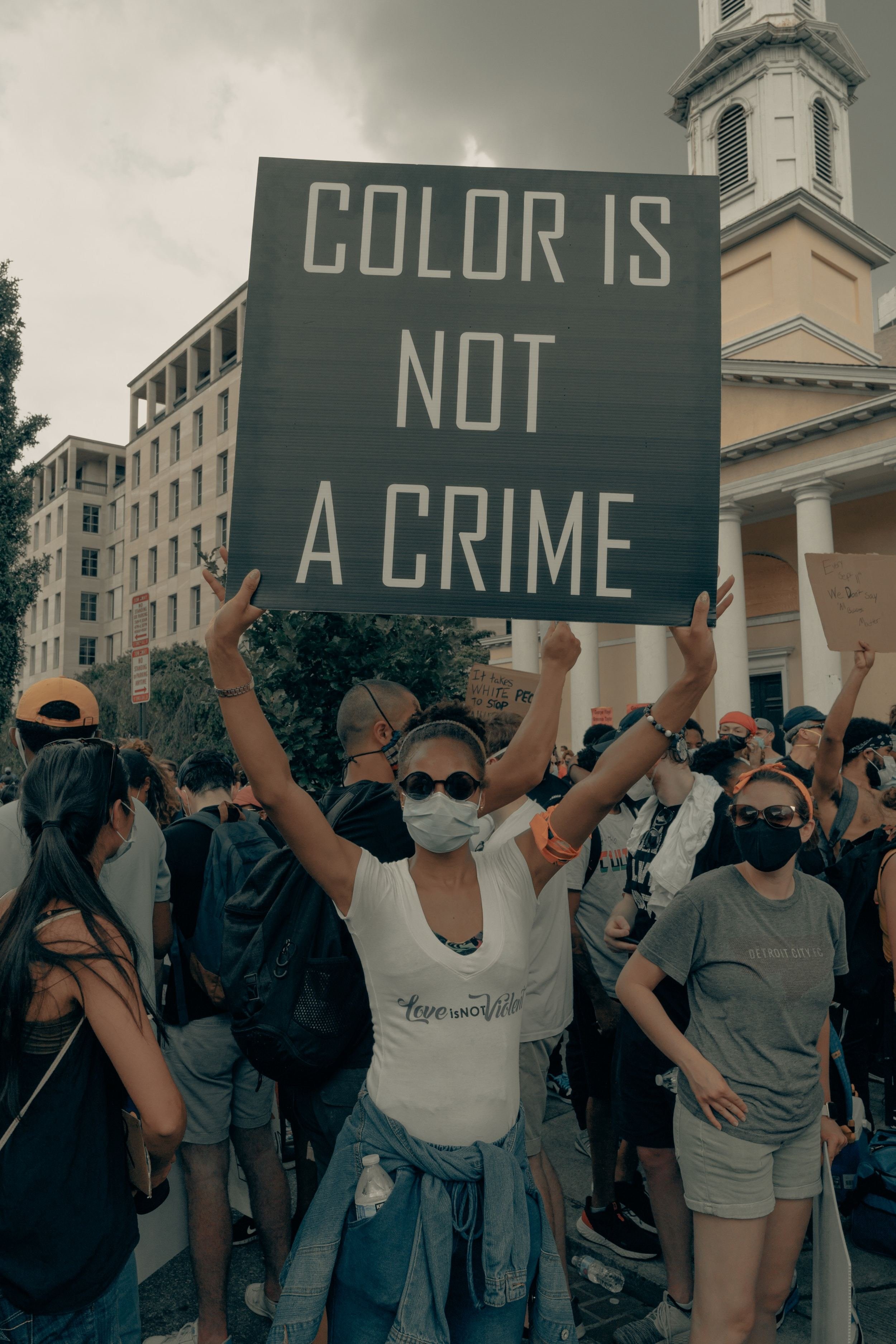