“Sometimes people hold a core belief that is very strong.  When they are presented with evidence that works against that belief, the new evidence cannot be accepted.  It would create a feeling that is extremely uncomfortable, called cognitive dissonance.  And because it is so important to protect the core belief, they will rationalize, ignore and even deny anything that does not fit in with the core belief.” —Frantz Fanon Author, psychoanalyst and social philosopher.

Black women and children are being targeted. The race to erase Black existence is a roulette of testing white concepts, and belief to prove that Black people do not have a place in reality.  This stagnate reality to beliefs of this kind is an idea that forceps real things away from its foundation.  It is no wonder why Sasha Johnson[1] is the current symbol of silencing the Black woman. However, Black children are being targeted for human capital. There is a correlation between Black women and children being victimized in the age of hyper racism and masculine society.  Because of this deadly stigmata attached to Black people as a whole, it reveals that these recent attacks are aimed to dismantle the Black family structure by the erasure of Black women and children. 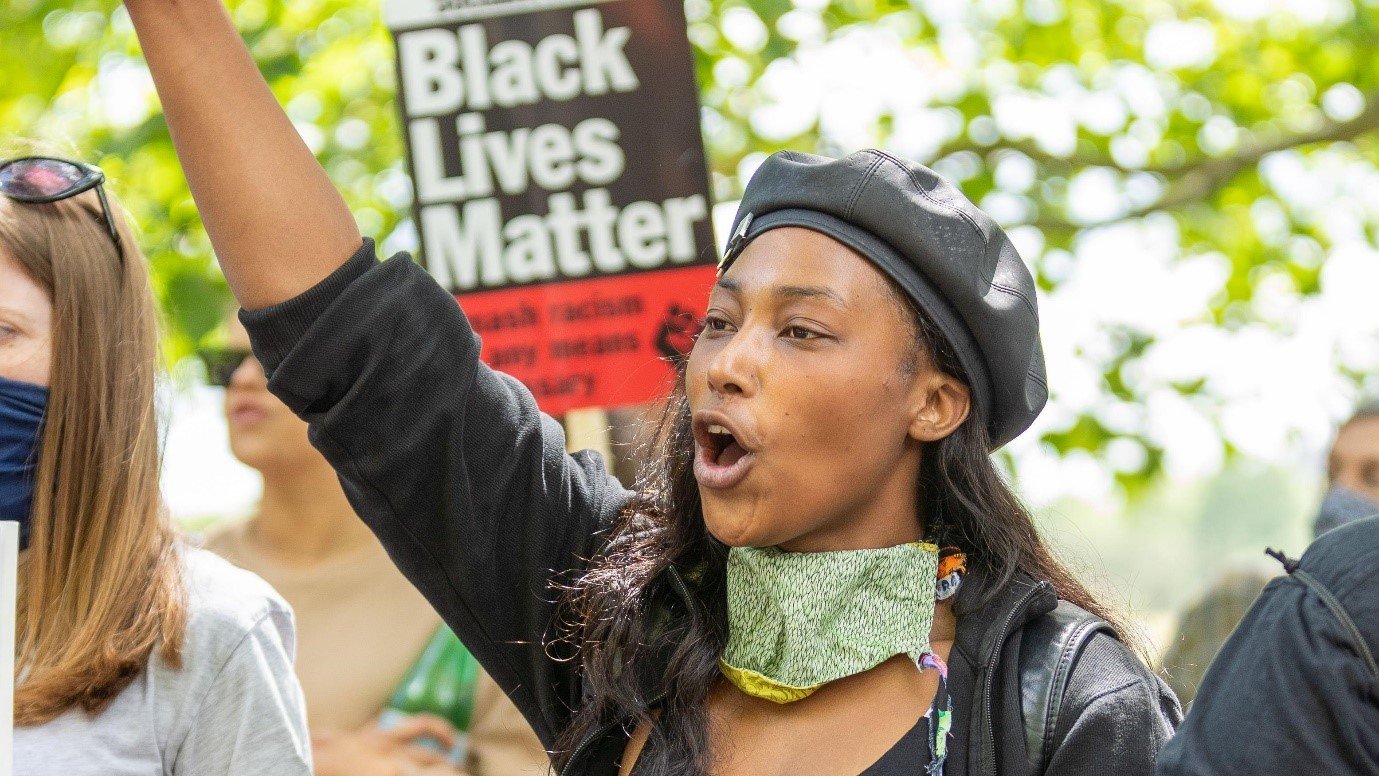 Historically, there has a been a constant theme whereby most, if not all Black political Front-Line Leaders have been subjected to threats, ridicule, and almost all have met their untimely demise, or been silenced in some heinous manner for example, we have seen this played out in the examples of Marcus Garvey, Malcolm X, and Martin Luther King.   A study[2] conducted found that Black children in particular remained missing longer in comparison to other races, and were more likely to remain missing by the end of the observations conducting whilst the report was in completion than non-black children.  These outcomes were found mainly due to a lack of media attention, and socio-economic background, including a lack of police resources and integration within these communities[3] are also common denominators.

It is clear to see from the reports available, it boils down to a deeper-rooted issue that has always been present since the inception of black people, and moreover the continual injustices have never been genuinely acknowledged, or the expected justices applied, as would be the case if the shoe were on the other foot, and as we have often seen portrayed with the injustices of harsh and severe penal sentences imposed upon Black men.  Most recently, we have seen these debates rear its ugly head across recent social-media and news broadcasting platforms, with the public execution of George Floyd, by Police Officer Derek Chauvin almost a year ago to the day, and those murdered before and thereafter him.

The injustices and correlations between these two incidents are even being rumoured within the black community as possibly related, in order to mark the commemoration of his slaying.  More recently we have seen new legislation passed in the U.S. for The COVID–19 Hate Crimes Act, as a response to eight racist Asian attacks.  However for the Black Race we are yet to see any official intervention, or compensation to address the historical numerous attacks against the Black community with over five million lynching’s occurring in the U.S. in addition to the four hundred years of oppression, and despite the high density of missing Black Children, and murders within this demographic.  In another report[4] conducted by CNN in 2019, clearly shows the disproportion of news broadcasts reporting missing Black children than White children within the media, despite the alarming high rates of inequality.  Even with White and Brown populations combined, the rates are less those missing from within Black communities.

In the U.K. missing Black Children is now the new pandemic within Black communities; children are being abducted whilst travelling to and from school.  Babies are being snatched out of their pushchairs, and even whilst out playing in public parks, and many of the incidents are occurring in broad daylight throughout the Metropolis and there has been little, or no interest being reporting.  The problem is so severe, local residents have had to step-up as volunteers, and have undertaken to patrolling their own communities, owing to a lack of interest from the Metropolitan Police Service. 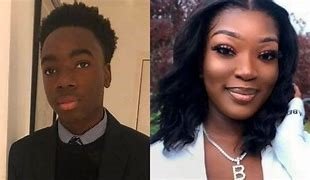 What is evident is that the current system holds little regard, or value to Black lives with the same esteem it does towards other communities, and that within itself is the core fundamental root of the problem.  Until we recognise this inequality, and decide to collectively change the narrative, by forcing these agencies to be held accountable for the injustices committed against the Black race.  These problems will continue to exacerbate on an even larger scale.  The issues concerning racism should no longer be up for debate, owing to the facts which are clearly evident by the lack of commitment shown by the Government and its agencies to rectify these issues; you only need to look within its own infrastructures to see the under representation of Black people within these sectors, in how little black issues are regarded.  In order to eradicate racism it is important to recognise, together it is our responsibility to equate social justice in ensuring Black Lives Matter. 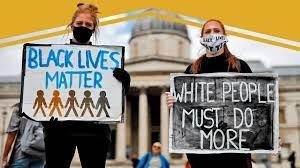